Secure Future – About Us

The increase of both the number and severity of violent behaviors among our children is a major threat. It is the inner terrorism consuming us.

Too many of our children and youth are victims of bullying, harassment and even emotional, physical, sexual as well as virtual abuse.

We are in the middle of a struggle that will determine the character and future of both our youth and society in Israel.


Atid Batuah (Hebrew for Secure Future) is a forum of leading members in Israeli society acting to secure a better future for our children, free of violence and risk behaviors, and with better prospects to develop their full potential.

Our programs are based on the “Active, Preventive Educational Strategies”, developed by Abraham Hemmo and Mira Friedman Hemmo. These programs were adopted by the UN (The Cairo Convention, 1994).

Preventing bullying and “shaming” on social networks. Young leadership groups are working to change the discourse on the network, identify victims and assailants – and refer them to professional parties.

A multi-system urban program dedicated to continually improve the well-being of children and youth by preventing violence and dangerous behaviors. The program is run in Tirat Carmel.

The annual national competition that appeals to all teams of all ages is an opportunity to promote key values as a way of life for violence prevention through ventures in the fields of painting, photography, media and sports. Schools that win the first three places are invited to present their products at the distinguished status of the national annual event at the end of the year. Every year a bonus is given to the extent of the venture’s exposure on social networks.

The program is under the initiative and development of “Secure Future”, in response to a call from the Foundation for Children and Youth at Risk, Social Security.

We have the power to prevent violence and create change, not after our children become victims of violence, alcohol or drugs, but now, when we still have the opportunity to save them. This is a major challenge for each of us.

Why do I participate in the “Atid Batuah” Meetings?

“To change something in the world, Even the smallest thing, and besides to be exposed to other people’s opinions”.

“I believe that we can influence youngsters and children”.

What did I learn in the “Atid Batuah” meetings?

“I’ve learned that there are diverse people in our community, and we should accept all of them regardless of their differences”.

“How to prevent violence because I am capable of it, and it’s in my hands”.

How the activities help me in every-day life?

“I’ve prevented several violence events, together with the members of the team”.

“To think before I speak and before I write in the social media.”

President, Boeing Israel. Former Duties: Commander of the Israeli Air Force, Ambassador of Israel to the US, Director-General, Ministry of Defense

Head of Devlopment and Funds

Leaders of Tribes of Israel

From the words of the young leaders

Why do I participate in the "Atid Batuah" Meetings?

For trying to change something in the world, Even the smallest thing, and besides to expose to other people's opinions

What did I learn in the "Atid Batuah" meetings?

I've learned that they're diverse people in our community, and we should accept all of them regardless of their differences

How the activities that I've participated in helping me in the every-day routine?

I've prevented several violence events, one of them together with the young leader

Why do I participate in the "Atid Batuah" Meetings?

I believe that we can affect youngsters and children

What did I learn in the "Atid Batuah" meetings?

Prevent violence because I am capable of that, and it's in my hands

How the activities that I've participated in helping me in the every-day routine? 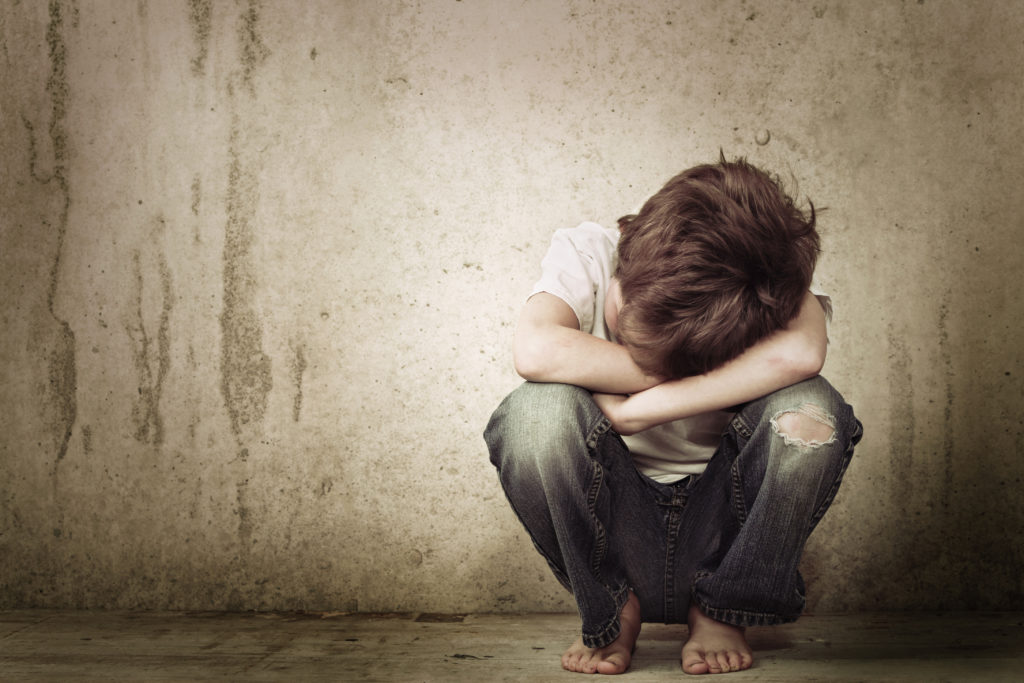 Your donation – in any way you wish: 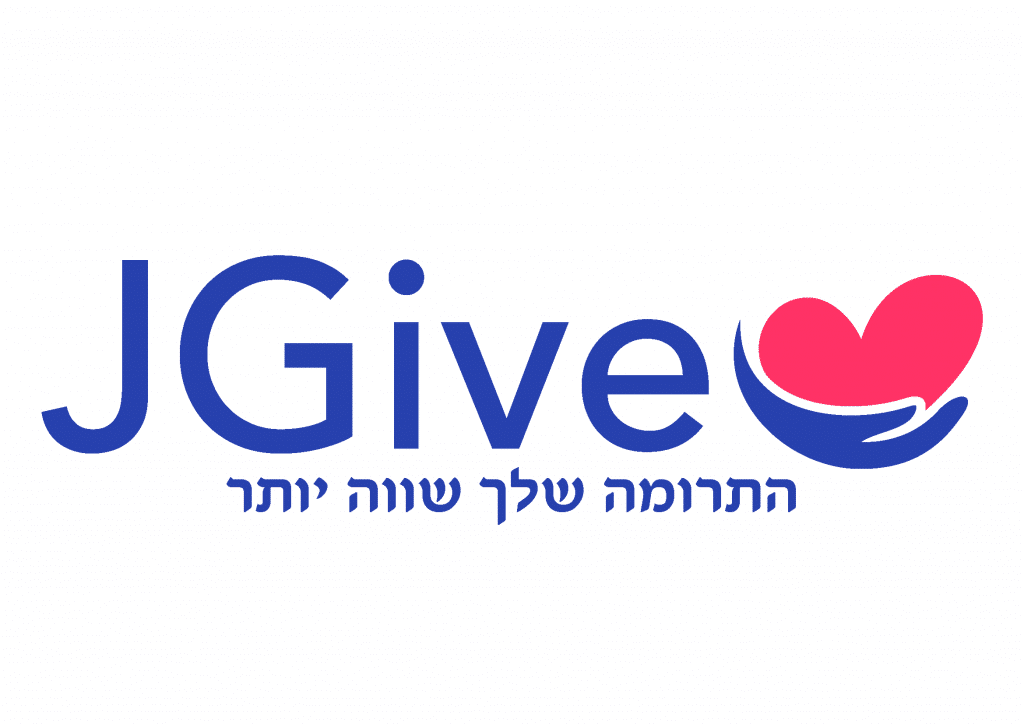